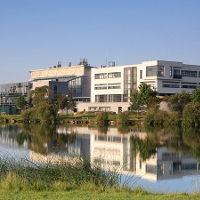 A four plus two year deal with London Metropolitan University sees Bilfinger Europa provide integrated facilities management including cleaning, security, pest control and waste at 15 buildings across three educational hubs. Located at the heart of the London, the university was formed in 2002 by the merger of London Guildhall University and the University of North London.

In addition Bilfinger Europa has agreed a five year deal for Mechanical & Electrical, cleaning, security and catering at a further UK university.

Greig Brown, Bilfinger Europa Chief Executive, said: “It is pleasing to secure three new deals with such established and well-respected universities to further enhance our strong reputation of working within the higher education sector at establishments such as Gateshead College and Imperial College London.“