A recent a survey conducted by the SIA Small Business network found little opposition to the continuation of regulation of the private security industry. Equally importantly, over 90% of approximately 200 respondents favoured business registration with minimum standards in the regulated security sector. When asked “Are you happy with the current format and process of the ACS?” 58.5% responded they were happy whilst 40.5% said they were not. Of the positive responses to this question 26.2% would like to see an enhanced scheme being introduced. When it came to the question of who should control the new regulatory regime the respondents were more divided; 26.2% wanted and industry body and 7.1% suggesting the Police run the organisation. Using the judgement of Solomon 33.3% selected a solution that would result in a mixture of an industry body, a government department and the Police running the proposed regulatory regime. 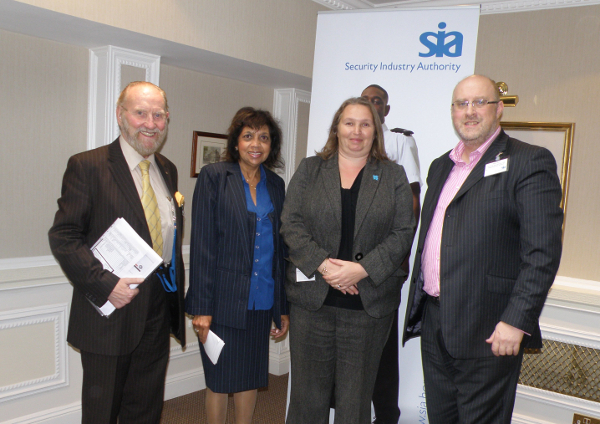 Demonstrating the passion amongst the respondents was the 84 comments added to the survey and included;

“The Police do not know enough about guarding which takes them out of the picture especially in retail, government department have already showed how they got it wrong and someone representing the Security Alliance would favour the big play(er)s and not help the smaller personally owed businesses.”

“I feel the introduction of the SIA is a good thing, however they fail with helping small businesses”

The SIA Small Business Network was created in 2008 as part of the SIA Stakeholder Engagement Strategy.  Its purpose is to provide an opportunity for representatives from small businesses in the licensed sectors to meet and discuss industry issues and SIA activities. It is run independently of the SIA by experienced security industry professionals and is self-funding.  Joint Chairmen of the SIA Small Business Network are Mike Hurst, James Henderson, Teresa O’Neill. There is a regular newsletter and a LinkedIn discussion group.

Purpose of the Survey

Discussions take place on a regular basis between members of the SBN management team and organisations in the licensed sector. The SBN, however, felt that it would be useful for collect some empirical data to compare with the anecdotal views expressed.

How the survey was compiled

An on-line survey was set up on www.surveymonkey.com and companies who had sent representatives to any of the six SIA SBN meetings, those organisations who expressed an interest in the network, plus some other smaller companies were sent an invitation to complete the survey.  The invitation and link was also placed on the SIA SBN LinkedIn Group.

The full results of the survey and comments are set out below; 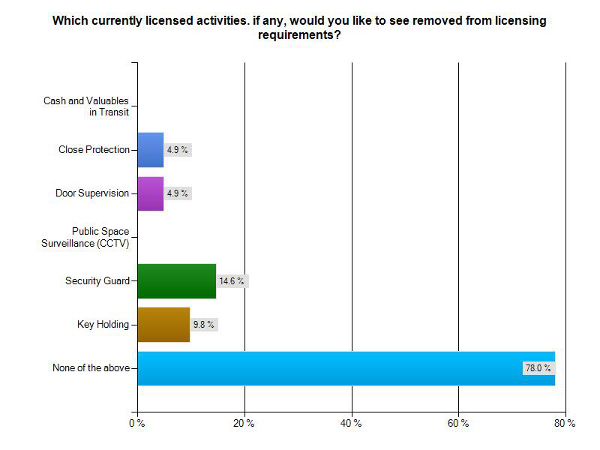 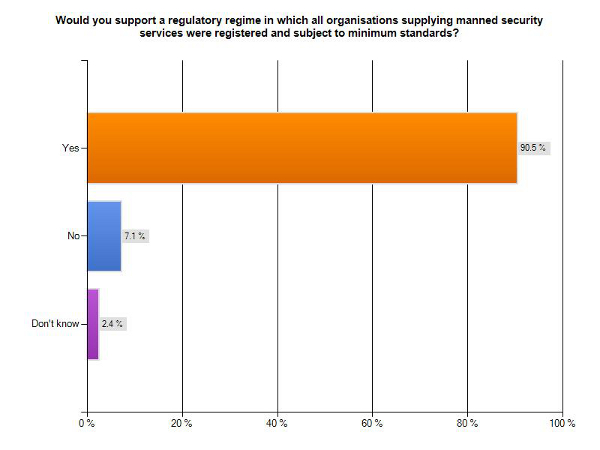 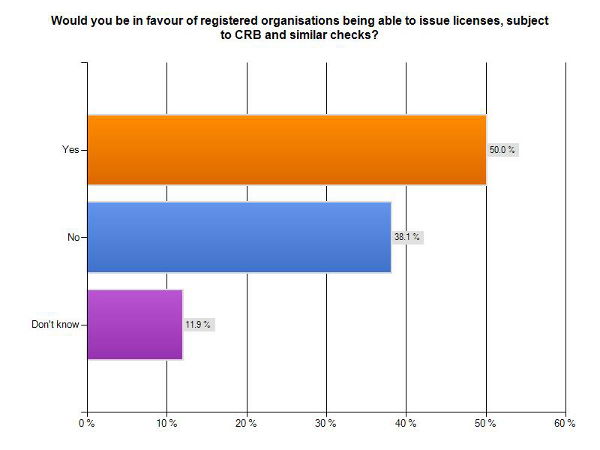 PLEASE EXPAND ON YOUR ANSWER 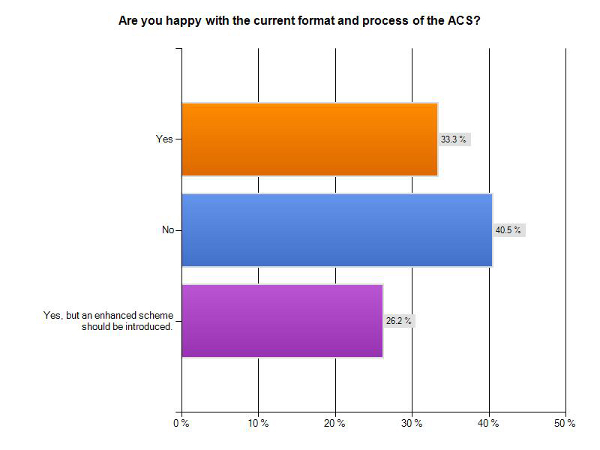 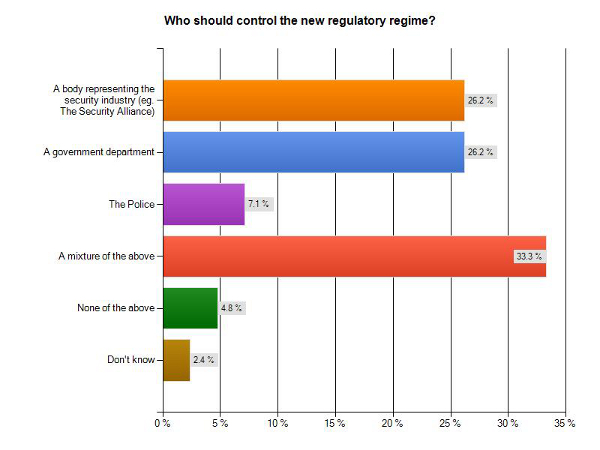 WHAT OTHER COMMENTS WOULD YOU LIKE TO MAKE REGARDING THE FUTURE OF REGULATION?