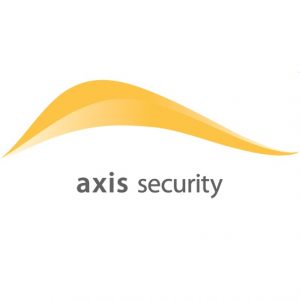 London based security service provider, Axis Security, has been nominated for 3 awards at the Fire and Security Excellence awards including the prestigious ‘Security Guarding Company of the Year’ category. Their training arm has also been nominated for a course they produced.

In addition, they have been nominated again for Champion of the year, having won the award for two successive years, with their 174 ACS score. They have also been nominated for Security Training Initiative of the Year for their Security Masterclass. The course, delivered by former City of London Police Head of Counter-Terrorism Trevor Dyson, trained over 200 professionals in the last year.

Their 4th nomination was for Axis Academy’s Working Safely Near Open Water course. Axis Academy, the training arm of the Axis Group, developed this course with the DEFRA for client whose premises had an open canal running through it.

“We are extremely proud to be able to demonstrate to our clients, employees and stakeholders that so many areas of the business are so regularly accoladed by these prestigious industry awards,”

“To have two nominations within training is indicative of our continued and dedicated commitment to employee training and welfare, which in turn helps us to deliver the very highest levels of service to our customers,” said Axis Group CEO, Jonathan Levine.

These nominations come while Axis celebrates their self-reported largest year of organic growth, turning over £24 million in new business which represents an increase of £140% on last year.

Following the completion of an acquisition plan that brought Cordant Services, the Axis Group and Interact into its busine...
Read More
Subscribe to our newsletter