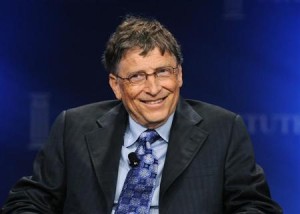 The Bill & Melinda Gates Foundation Trust and Cascade Investment, an asset management firm owned by Bill Gates – one of the world’s richest people – increased their combined holding in G4S to 3.2 percent last week by acquiring around 6 million more shares, G4S said on Monday.

G4S, which runs services such as cash transportation and prison management in over 125 countries, suffered a blow to its reputation when it failed to provide a promised 10,400 guards for the London Games. Following a profit warning in May, its chief executive stepped down last month.

The Bill and Melinda Gates Foundation, founded by Gates and his wife in 2000, works to eradicate the world’s most deadly diseases and poverty.