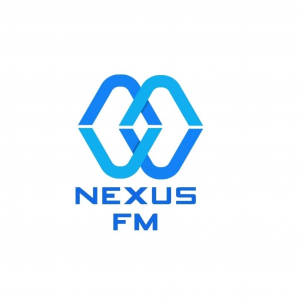 Secureway was formed in 2017 and specialised in man guarding, training and technology. The rebranding and new ownership will allow the company partners to develop Nexus FM into a leading and ambitious total security and FM provider within the UK.

Sean Pennington, Managing Director of Nexus FM, said: “We have acquired Securway who was an ACS security company who mainly traded as a security provider, we believe the rebranding to Nexus FM will allow us to build on our vision of and love we have to providing clients with quality driven, people lead services lines.”

Headquartered in Ilford, London, Nexus FM have regional offices in Bradford and St Helens and are able to provide security personnel nationally. According to Nexus FM, the company’s growth plan will consist of both organic growth and acquisition in both the cleaning and security sectors.

Nexus FM have in house platforms such as Guardtrack which was developed by the company partners and helps Nexus FM be at the forefront of industry technology and innovation.

Nexus FM are ACS accredited and offer a range of services including manned guarding, keyholding & response commercial cleaning and more.

La Financiere Atalian Shareholders Have Received an Offer For The Acqu...

*Press Release* The retail sector continues to operate with an evolving security threat profile. Increases in violence and abuse towards frontline workers, combined with losses through shoplifting and petty crime ...
Read More

ABM, a provider of integrated facility services and solutions, today announced it has completed the acquisition of Momentum Support (“Mome...
Read More

Amthal has completed its acquisition of majority shares in Integrated Protection Maintenance Services Ltd (IPMSL,) a Midlands based, lead...
Read More
Subscribe to our newsletter