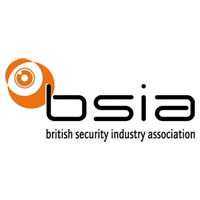 In a Statement released on their website, the BSIA has announced today that James Kelly will be stepping down as Chief Executive of the Association. Whilst a replacement is sought, David Wilkinson, Director of Technical Services will oversee the responsibilities of the role as the search for a new Chief Executive commences.

Simon Banks, Chairman of the BSIA wrote the following in the statement on the BSIA Website:

“On behalf of the BSIA I would like to thank James for his nine years of service for the Association, and his many successes in leading and championing the security industry. We wish him well in his future endeavours.”