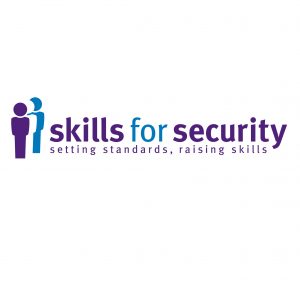 Skills for Security, an offshoot of the BSIA, has hosted the first-ever Electronic Security Systems competition at WorldSkillsUK (WSUK 2019) which took place in Birmingham between the 21std and 23rd of November this year.

The competition brought together six of the best apprentices from around the United Kingdom to compete in the 2 day match up with the winner being named WSUK champion.

Each task was designed to force apprentices to demonstrate the qualities one would find in an exceptional engineer. On the first day, they were tasked with installing and commissioning intruder alarms. On the second day, they were required to undertake remote maintenance via cloud software by identifying and fixing issues before completing full preventative maintenance on intruder and CCTV systems.

Following some tough competition, this year’s WSUK champion was Fraser Armstrong of Belfast Metropolitan College. No stranger to competitive engineering, Armstrong previously was a finalist in the IFSEC International Engineers of Tomorrow Competition.

“There are 70,000 young people who attend WSUK and if we can attract one percent of these people we would be able to double the number of apprentices currently in the industry right now.  There is currently a skills shortage in our industry, so now is the time for companies in the sector to take on an apprentice and for young people to be aware of an excellent opportunity to build a rewarding career in our industry”, said Skills for Security Managing Director, David Scott

Security Buyer Live has announced a new media partnership with Skills for Security for our virtual event on 9-10 March 2022....
Read More
Subscribe to our newsletter