Tag archive for: 'Skils for Security' 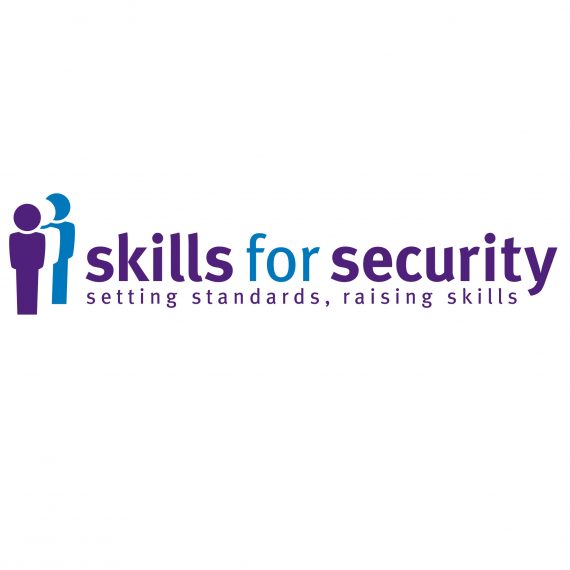