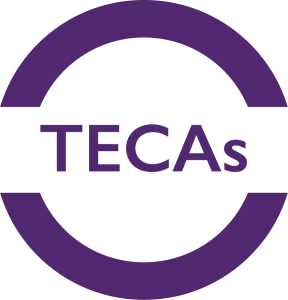 The TECA awards, organized by the same team as the OSPAs, focus on the individuals and organisations who work to prevent and investigate Economic Crime. Nominations for the first annual Tackling Economic Crime Awards will be closing at the beginning of next month with the deadline being August 1st.

If you yourself are involved in the tackling of Economic Crimes or your know someone who deserves recognition for the efforts, we recommend that you get in touch with their team soon to prevent disappointment.

This prestigious awards will be given annually to companies and individuals engaged in both public and private sector efforts fight against all forms of Economic Crime.

The 2019 awards will be given in the following categories:

Judging will occur over the course of the month of August with finalists being selected and progressed to the next phase. Winners will be announced at the Sheraton Grand Park Lane Hotel, London during the Awards Dinner on December 9th.

“The awards themselves aim to recognise the outstanding achievements of those involved in all areas of economic crime. Those who make commendable and limitless contributions in driving out such crime as corporate espionage, fraud, money laundering, bribery and corruption deserve to be recognised” states OSPAs and TECA Founder, Professor Martin Gill.

The international judging panel has reviewed the many Cyber OSPA nominations received from around the world and the list of finalists has been announced. The Cyber OSPAs were launched in 2021 to recognise and reward c...
Read More

The 2022 ACS Pacesetters Security Officer of Distinction Awards were held on Wednesday the 24th May at the Royal Ascot Ra...
Read More
Subscribe to our newsletter