On the 13th of July 2021, Interconnective announced that they will now be offering carbon fibre body armour as well as their traditional aramid fibre and soft-steel variants. This development comes as Interconnective, one of the UK’s longest-running front-line equipment providers, has been greatly expanding its product range following the launch of its new webstore.

The new line of carbon fibre body armour is manufactured by UK based, PPSS Group, who since launching in 2009 have become well-known in the security sector for the quality of their equipment. PPSS’ range of carbon fibre stab vests are not only certified by the UK Home Office under the CAST 2017 criteria, but they are also the only armour in the UK to have achieved additional certification by the European VPAM laboratory.

The VPAM certification specifically measures blunt force trauma protection. The PPSS Group’s armour has achieved the VPAM W5 level which means that it protects users up to 100 joules of kinetic force. 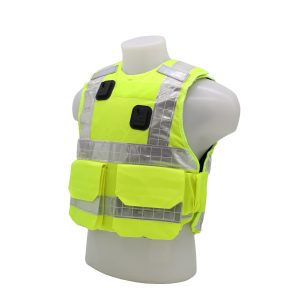 Of the new line of stab vests, Christopher Lanchbury, Interconnective’s Chief Technical Officer is quoted as saying, “We are pleased to be working with PPSS, they are a fine company with impressive products. We were particularly impressed with the level of blunt force trauma protection that their stab vests exhibited during testing.” 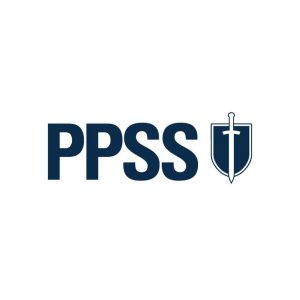 Colin Mackinnon, Director Technical Lead, PPSS Group added, “As an ex-Counter Terrorist Police officer who has worked across the UK, I am very aware of the types of weaponry available to the Criminal and Terrorist and have seen evidence of this through seizures. At PPSS Group we ensured that our Body Armour was effective against the most likely hostile risks by achieving Certification in Knife, Spike and Blunt Force Trauma. Without these Certifications you are simply not protected fully in today’s violent society, and the wearing of our Body Armour ensures you are”. 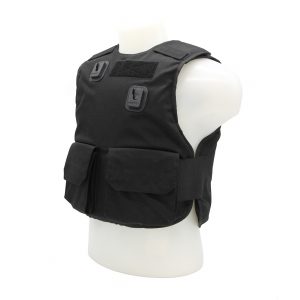 Interconnective has already begun selling PPSS Body armour on their webstore and have made their new offering available to their corporate clients directly. You can find out more details about Interconnective’s body armour and the new carbon fibre stab vests on their website.

*Disclosure: Interconnective Security Companies is part of the same group of companies that operates Infologue.com

Over the last few months, Interconnective has been steadily releasing innovative new products under their Securitygear b...
Read More