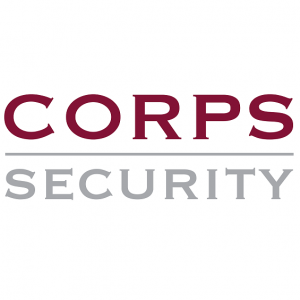 Canary Wharf Group has appointed Corps Security to deliver security services across its retail portfolio. Under the three-plus-two-year contract, more than 80 officers will deliver corporate and retail security services.

Canary Wharf takes its name from the quay where fruit and veg from the Mediterranean and Canary islands was once unloaded. The disused Docklands site, formed by a loop in the Thames, was turned into a second financial district to rival the City of London in the late 1980s and 1990s. Today around 120,000 people work on the Canary Wharf Estate across 18 million sq ft of office, retail and leisure space, including more than 300 shops, cafés, bars, restaurants, fitness facilities and other amenities. There are 20 acres of outdoor space and over 70 pieces of public art.

The contract, which started on 1 March, was won following a competitive tender, with Corps’ social enterprise status being seen as critical to its success.

Paul Lotter, managing director at Corps Security, commented: “We are thrilled to be working at such a prestigious site as Canary Wharf and look forward to creating a long-term and successful partnership.”

Mite Secures 2 Year Extension on Contract with the BBC

Mitie, one of the UK’s largest security and facilities management service providers has a secured a two year extension on their contract ...
Read More

Amthal has worked closely with contractors in the fit out for the new NQ64 arcade bar in London, ensuring staff and guests can enjoy the ...
Read More

London’s Royal Opera House, one of the world’s leading arts organisations, has re-appointed Corps Security to deliver a full...
Read More
Subscribe to our newsletter