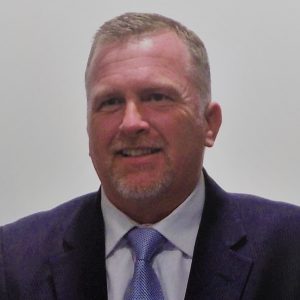 It is with great sadness that we report the death of David Clark who passed away suddenly on the morning of the 14th of October.

David was well known in the industry, having been involved with it for over 25 years, and being the Chairman of ASIS UK. A former member of the British Army, he was well respected and well-liked by his colleagues and friends.

As a sometime contributor for Infologue, we did not know him as well as many who made read this, but we offer our sincerest condolences to his friends and most of all his family.

As part of Self Care Week and to celebrate International Men’s Mental Health Day, ASIS UK – ED&I Group are hosting an event at T...
Read More

Security Commonwealth calls for nominations for the David Clark Award