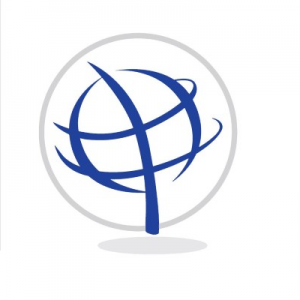 The OSPAs 2020 have opened nominations

Every year, the Outstanding Security Performance Awards (OSPAs) celebrates the achievements of those organizations and individuals that exemplify the best of the security industry. Awards are given in a range of categories that cover the majority of entities operating within the sector.

Nominations for the OPSAs 2020 are now officially open and the categories are:

The TECA awards, organized by the same team as the OSPAs, focus on the individuals and organisations who work to prevent and investigate Economic Crime. Nominations for the first annual Tackling Economic Crime Awards will be closing at the beginning of next month with the deadline being August 1st.

If you yourself are involved in the tackling of Economic Crimes or your know someone w... 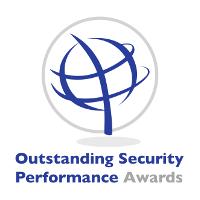 It has been annouced today that entry for the 2020 UK Outstanding Security Performance Awards (OSPAs) have opened and the event organisers are calling for nominations as of now. Entry will be open until 1st October 2019 and nominations are invited for the following categories: