For 17 years, Infologue.com has ranked the UK’s biggest and best security companies by revenue. This annual list is made using self reported information from the management at these companies as well as historical financial data where necessary. We only take into account revenue drawn from the regulated UK security ma...

Infologue 2020 Top 30 UK Security Companies
For over 16 years, Infologue.com has compiled an annual list of the UK's Top Security companies by revenue. This data is based on figures from the companies themselves or annual filings for the previous year. Only revenue drawn from the UK regulated security sector is taken into account. In 2020, the UK Security Industry, like every other industry in the world was dominated by Covid-19. The movement in rankings appears to correlate with those businesses...

Infologue 2019 Top 30 UK Security Companies
For over 15 years, Infologue.com has compiled an annual list of the UK's Top Security companies by revenue. This data is based on figures from the companies themselves or annual filings for the previous year. Only revenue drawn from the UK regulated security sector is taken into account. In 2019, there has been a lot of movement on the Top 30. Mitie is now ranked number 1 for revenue with G4S dropping to number 2. One of the biggest news stories was Int... 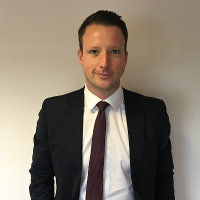 Having worked at ATG Access for the past 18 years, Iain is hugely experienced and has helped to shape the company’s success in the UK and internationally, including in Australia and the USA.

As part as his new role, Iain will lead a team of eleven to deliver ambitious growth targets, both in... 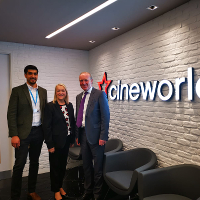 Lodge Security has been awarded the guarding contract for Cineworld Group plc to provide security operatives to cinemas and key leisure locations across the United Kingdom.

Cineworld Group was founded in 1995 and is one of the leading cinema groups in Europe, and the second largest cinema business in the world. 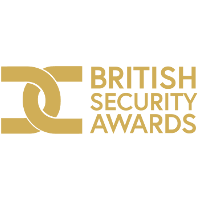 The British Security Industry Association (BSIA) has announced the full list of national finalists for the 2019 edition of the Trade Association’s ever-popular British Security Awards, with the ceremony to be held on Wednesday 10 July at the Marriott Hotel on London’s Grosvenor Square.

The British Security Awards celebrate excellence in security both regionally and nation... 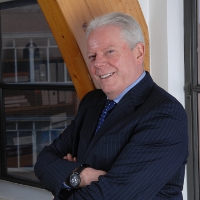 Peter Webster – What the Interserve Situation teaches us about the future of the security industry
By Peter Webster, Business Consultant

"For many years I have been concerned that the security industry has become increasingly commoditised as multi-service contractors offer security as just another part of a bundled package. To me, security is a specialist service that needs to be recognised for the key role it plays in providing protection for our lives and businesses. It should not be treated as just another service, for when it goes wrong, the consequences can be very serious.

Manchester-based security tech scale-up, Broadstone, is celebrating unprecedented growth as it reports a 300% increase in revenue in the past five months and a 700% increase in its user community in the past six months (up from 2,500 users in October 2018 to 20,000 users this month). They predict that transactions via their platform (people looking for temporary work) will be in excess of £1m per month by 2020. 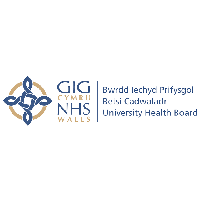 From an announcement given today, it is understood that Samson Security Ltd has been awarded a contract to provide the provision of Security Services for the Betsi Cadwaladr University Health Board's property portfolio. The Contract began as of 1st April 2019 and is to due to run for the next 3 years. 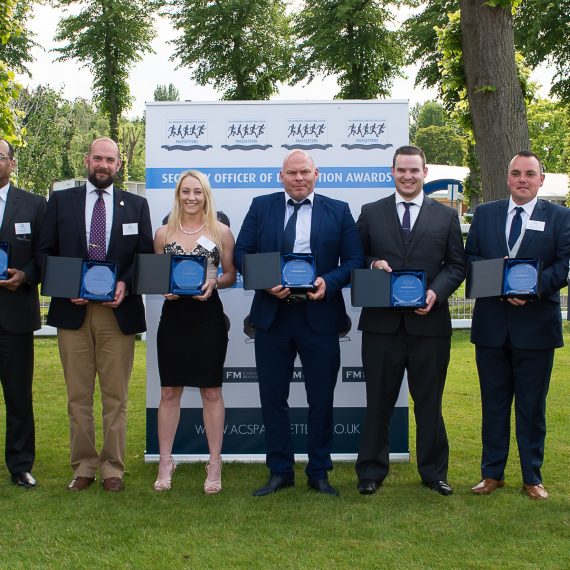 The ACS Pacesetters Achievement Awards Lunch, run by FM Contract Watch, took place on Wednesday, 22nd May, at Royal Windsor Racecourse with 200+ members, their staff, clients and guests in attendance. Once again, the sun was shining as members gathered for pre-lunch drinks at the Riverbank Pavilion.

This is the sixth year the lunch has taken place and it is now a recognised event...